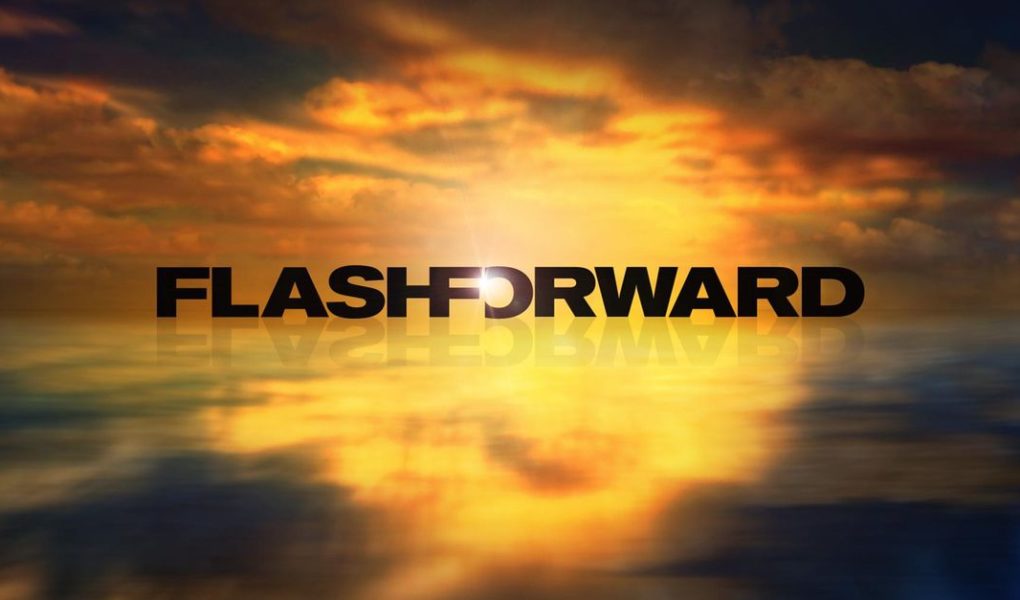 Recently I finished Flashforward, by Robert Sawyer. This novel is the basis of the TV series, FlashForward, which survived for one season on ABC. I’m happy to report that the book is much better than the TV show, which is a dumbed-down, ‘mainstreamed,’ and drawn-out version of the same story.

What is confusing about ABC’s decision to dumbed down Flashforward, however, as that book is much closer to a LOST-style arc than the TV show ever was, and the TV show was presumably meant to mimic LOST. As with LOST (or for that matter, most any Stephen King novel), FlashForward begins in the real world with one twist. In LOST, the twist was the smoke monster that ate the pilot. In King’s Tommyknockers, the twist is a young woman who trips over a buried alien spacecraft. In Flashforward, the twist is that the human race blacks out for 2 minutes, and witnesses events from the perspective of themselves 21 years in the future. As with all great realistic horrors, the one twist reveals aÂ fundamentallyÂ bizarre world.

Instead, ABC turned FlashForward into a police procedural.

While I like the story of Flashforward quite a bit, the writing and characterization leaves a lot to be desired. If you have read either Deception Point or Digital Fortress by Dan Brown (author of The DaVinci Code), you know what to expect. While Flashforward is a fun read, it does not have the resonance of Tommyknockers, or even non-horror science fiction such as Red Mars. Still, if you were interested in the FlashForward pilot last year, and want to see where the story really goes, read the book