Time haunts these two films about the outlaws Bonnie and Clyde.

The Texas Bandit War, the motivation of Frank Hammer (hero of The Highwaymen), occurred in 1915.

Thirty-five years after that, in 1967, Arthur Penn’s film Bonnie and Clyde stylized their crimes.

Fifty-two years after that, in 2019, John Lee Hancock’s *The Highwaymen retells the story, from the perspective of law enforcement, and in the shadow of the Texas Bandit War.

The events become closer to myth, and the style becomes more realistic.

Bonnie and Clyde (1967) is odd. It’s formed as if it were a comedy. Action sequences have humorous music and over-the-top (or deadpan) action. This was bizarre at first, but eventually I realized this is how some must see Kill Bill (2003). The interlude with the kidnapping of Gene Wilder, or the subplot in which Clyde Barrow (apparently) learns not to be gay and/or impotent, reinforce this stylized comedy.

The Highwaymen (2019) is definitely not a comedy. It is a crime drama taking place in a world where the Texas Rangers had just been disestablished, and anti-police and anti-bank sentiment are spreading through the country. Woody Harrelson is not quite up to the level he was in True Detective (2014). But Kevin Costner is the best he’s ever been, at least since Dances with Wolves (1990). While Bonnie and Clyde is stylish in its violence, The Highwaymen is stylish in its writing… the silence that characterizes the main antagonists through most of The Highwaymen stays with you

I watched Bonnie and Clyde on Amazon Video, and The Highwaymen on Netflix.…

END_OF_DOCUMENT_TOKEN_TO_BE_REPLACED 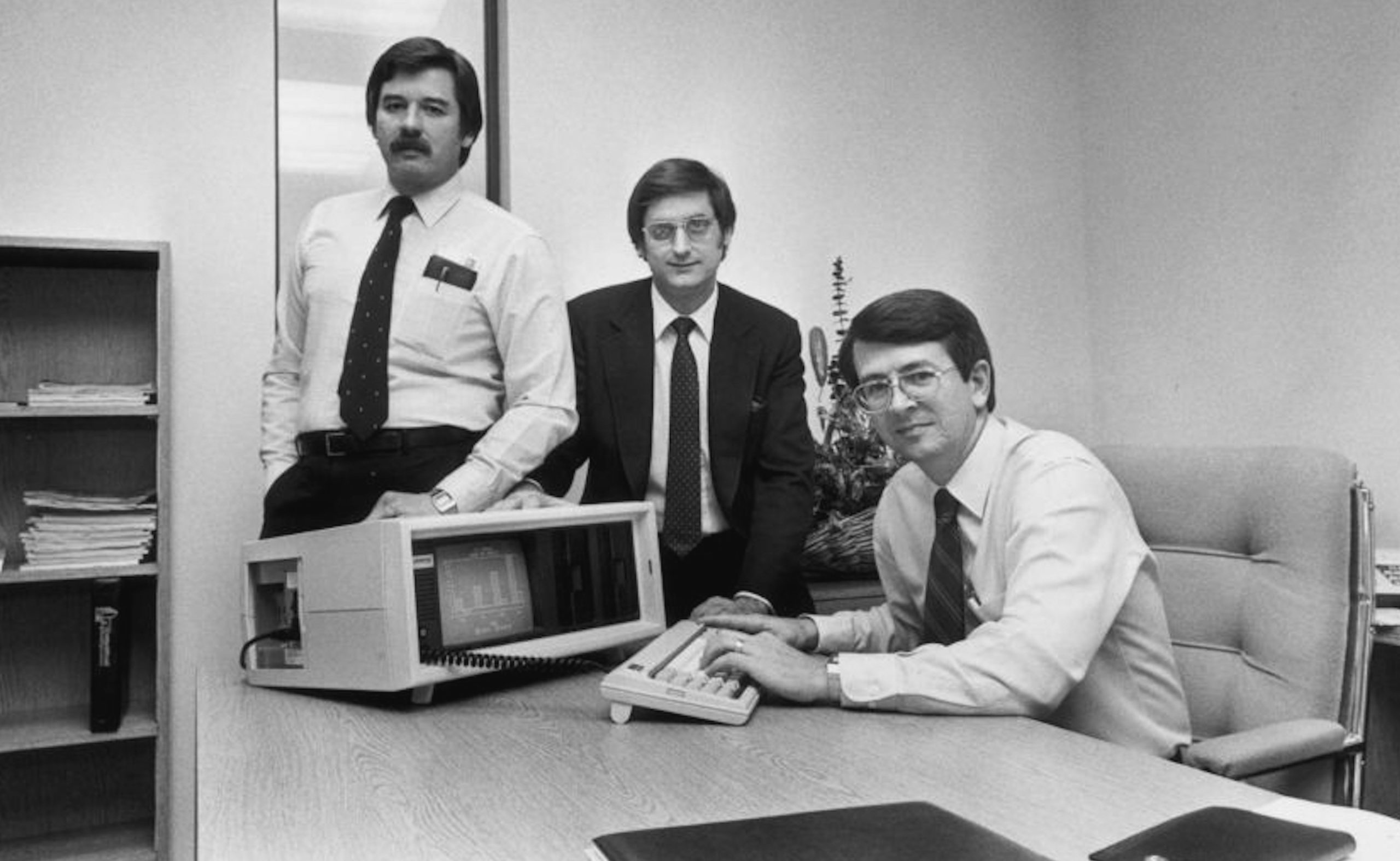